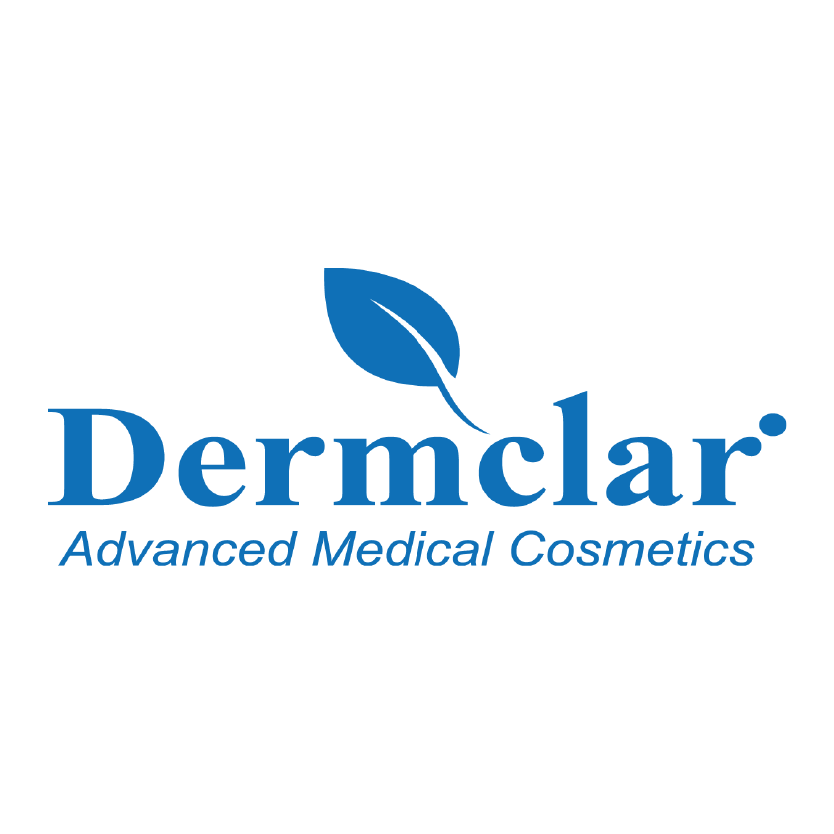 Glutathione is a non-essential compound that is synthesized in the body's cells, especially in the liver. It is formed of three amino acids that are not essential either (lysine, glycine and glutamic acid). Synthesis of glutathione occurs due to the effects of oxidative stress to which all cells are exposed during the vital processes. However, as time passes and under various circumstances, the capacity to produce glutathione is surpassed by the generation of free radicals during oxidative stress which leads to damage both to the enzymatic system, causing metabolic deficiency and aging, and to the genome, resulting in structural changes to genetic memory (mutations). These mutations lead to two common consequences, the least harmful of which is a wide range of metabolic complaints. Secondly and more seriously, they may lead to the appearance of genes that convert cells into cancerous cells.

This is that reason that chemical technology has given us a method to administer the substance to the tissues in an attempt to avoid its deterioration resulting from oxidative stress. In cosmetic medicine, it is an indisputable and, thankfully, effective application for enhancing the quality of the metabolic functions and, as a result, achieving a healthy, fresh and revitalized appearance to the tissues. It is therefore highly effective in the treatment of photodermatitis of diskeratosis and pigmentation.

No customer reviews for the moment. 10 other products in the same category: